The Pistis Sophia is one of the more well-known of the early Gnostic writings. Currently, scholars date it to the 4th or 5th century, but really, its origins are unknown. We have no reason to doubt that their guess is a good one, but it's nonetheless a guess. More radical historians have assigned it to a time period as early as the 2nd century or as late as the 10th.

If you're interested in details about this, gnosis.org has a thorough introduction to the text, as well as the entire text.

Unlike the the Gospel of Thomas, which is quite short, and The Gospel of Mary, of which we only have about half, the Pistis Sophia is quite long. Otherwise, there are outstanding similarities.

Calvinist traditions, some simply passed on from Roman Catholic divines, have twisted our understanding of Scripture far away from what was "one for all delivered to the saints." Paul Pavao points out the ruptures in our current foundations and builds on "God's firm foundation" instead in Rebuilding the Foundations, free at Smashwords and 99¢ on Kindle.

Who is Pistis Sophia?

Pistis Sophia means something like "the faith of wisdom" (though the grammar isn't quite right in doing so). In the case of the book, Pistis Sophia, the term is a name and can be rendered just as "Faith Wisdom."

The Gnostics believed in beings called "Êons." These beings were "emanations" of God, and they are the only ones who interact with humans. God does not.

The number of Êons in any gnostic system varied, though 30 was a popular number in the late 2nd century when Irenaeus and Tertullian were refuting gnosticism. Pistis Sophia was one of these Êons. In this gnostic writing, Jesus was imparting her wisdom to the apostles and Mary Magdalene.

I don't know how else to put this except to say that the things said in popular Gnostic writings—such as the Pistis Sophia—are nonsense. All three of the above mentioned writings are prone to paradoxical statements that are supposed to be profound, but they're clearly just pious claptrap.

In case that's too easy to understand or to put into application in your life, try this one:

And in the second vesture is the whole glory of the name of all mysteries and all emanations which are in the orders of the two spaces of the First Mystery. (ch. 10)

I'm terribly sorry, but this excerpt from the Pistis Sophia sounds like a bad translation from one of those online automatic language translators. It doesn't mean anything at all!

The one thing that stands out as I read these gnostic writings is that there's not a practical application in sight. These are the sorts of things you might chant in a dark room at night with candles, but there's nothing at all you can do with them except claim special spiritual insight if you can understand a word!

The More Important Point:
The Descent from the Apostles

The most important part of the Pistis Sophia is not the teachings in it. It's the oft-repeated line: "Jesus had not told his disciples."

The Pistis Sophia says repeatedly in its first chapter that there were things that Jesus had not told his disciples. This was exactly the argument of all gnostic teachers, who were able to teach whatever they wanted, upon their own authority, because Jesus had secret knowledge, they said, which he hid from the apostles.

Irenaeus says of the gnostics:

This wisdom each one of them alleges to be … of his own inventing … They object to tradition, saying that they themselves are wiser not merely than the elders, but even than the apostles because they have discovered the unadulterated truth. (Against Heresies III:2:1-2)

Irenaeus objects to this, of course. He argues:

If the apostles had known hidden mysteries, which they were in the habit of imparting to "the perfect" apart and privily from the rest, they would have delivered them especially to those to whom they were also committing the Churches. (ibid. III:3:1)

The gnostics disagree with this. They argued that important and secret knowledge had come to them through other means. In the Gospel of Mary that knowledge was passed through Mary Magdalene. Others found different sources. Either way, the knowledge was always something that either the apostles or the apostles' churches did not know about.

But what sort of knowledge was that? What were these mysteries delivered to these gnostic teachers?

The Hidden Mysteries of the Pistis Sophia

According to the Pistis Sophia, Jesus had not told his disciples …

He also had not told them, "I have gone forth out of such and such regions until I entered into that mystery, and until I went forth out of it."

Good luck figuring out how any of that is going to affect your behavior, if you can even figure out what any of it means. No, it's not explained in the Pistis Sophia.

Now that you know that Jesus didn't tell the apostles about the total expansion of the emanations of the Treasury, what do you intend to do differently? And once you find out what the region is of the seven Amens, what changes will you make in your life?

I apologize for the sarcasm, but there is a point I am trying to make …

What Christians Need to Know about Gnosticism

Justin Martyr once said that Jesus was no philosopher. "Brief and concise utterances fell from his lips … his words were the power of God." (First Apology 14). 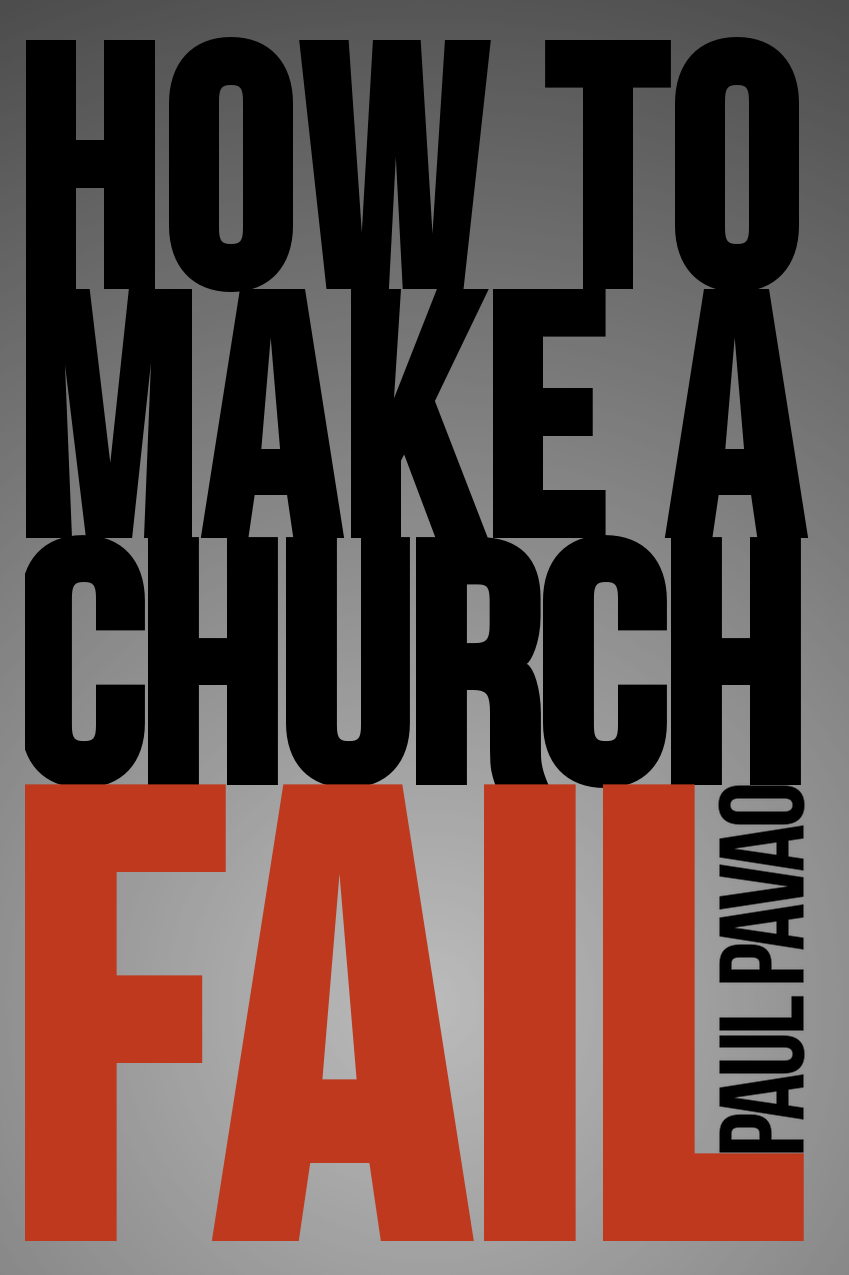 From the time that Jesus first said, "You shall know them by their fruit" (Matt. 7:16) the apostles—and the apostolic churches—defended the Gospel with their lives. When Paul was called to account for his Gospel, he said, "I am not ashamed of the Gospel of Christ, for it is the power of God to salvation … for in it the righteousness of God is revealed from faith to faith" (Rom. 1:16-17).

Paul, in defending his Gospel, pointed to exactly what Jesus had pointed to: fruit. His Gospel produced a righteousness that could be seen.

Among us you will find uneducated persons, craftsmen, and old women, who, if they are unable in words to prove the benefit of our doctrine, yet by their deeds exhibit the benefit arising from their persuasion of its truth.

They do not rehearse speeches, but exhibit good works; when struck, they do not strike again; when robbed, they do not go to law; they give to those that ask of them, and love their neighbors as themselves. (A Plea for the Christians 11)

It does not matter what early Christian apologists had to say about the behavior and lifestyle of gnostic teachers, nor whether what they said is accurate or inaccurate.

The fact is, the gnostic writings themselves—now that we've found them—teach us nothing at all about the practical obedience to God that is central to the teaching of Jesus and the apostles, and to the churches the apostles founded.

Popular authors today are trying to rewrite the history of Christianity, arguing that orthodox Christians triumphed by chance, then suppressed the truth about the various forms of gnosticism. Far from it. They wrote accurately about the gnostics.

A number of gnostic writings have surfaced in the last couple centuries, such as the Pistis Sophia, and they give us the real reason orthodox Chrisitanity triumphed. It received the Gospel and power of the apostles who were backed by God because they taught people to obey God. Gnosticism, on the other hand, was simply a wildly fanciful and utterly impractical form of Greek philosophy that could not last.